Incorporated on July 10, 1911, Arroyo Grande has experienced rapid growth in the 1970s and 1980s, primarily due to the expansion of the wastewater treatment plant, under an EPA Clean Water Grant, that removed a growth constraint. The buildings along Branch Street, the main strip, are kept up beautifully and there is a park square where an art market and a farmer’s market are held. The farmer’s and art market is held each Saturday from 12-2:30pm at the square – 215 E. Branch Street.

Arroyo Grande has a Temperate-Mediterranean climate and gets 17 inches of rain per year.  The number of days with any measurable precipitation is 44. On average, Arroyo Grande boasts 286 sunny days per year with July highs around 70 degrees and January lows around 42. The comfort index, which is based on humidity during the hot months, is a 62 out of 100, where higher is more comfortable. The US average on the comfort index is 44.

The median home value in Arroyo Grande is $535,000 with home appreciation is 12.60% over the last year. The median age of Arroyo Grande CA, real estate is 34 years. Renters make up 28.13% of the Arroyo Grande, CA, population. 12.34% of houses and apartments are unoccupied (vacancy rate).

Arroyo Grande is served by the Lucia mar Unified School District. Schools spend $10,543 per student. There are 21 pupils per teacher, 54,330 students per librarian, and 945 children per counselor.

The nearest major airport to Arroyo Grande is San Luis Obispo County Regional Airport (SBP / KSBP). This airport has domestic flights from San Luis Obispo, California and is 12 miles from the center of town. Another major airport is Santa Maria Public Airport (SMX / KSMX), which has domestic flights from Santa Maria, 21 miles from town.

If you are a buyer, our foremost goal is to provide you with exceptional customer service and assist you in finding the perfect home in the right neighborhood to fit for your lifestyle and needs. Please utilize our San Luis Obispo area real estate expertise to make your Arroyo Grande home search and buying experience as stress free and rewarding as possible. And remember, our services are completely free to buyers.

If you are a seller, rest assured that we utilize the latest, cutting-edge real estate marketing tools to expose your property to the widest range of potential buyers. Our number one priority is to get your listing sold as quickly as possible and for the best price! Our mission is to provide our clients with exceptional customer service and be of assistance throughout the entire transaction.

Get My Arroyo Grande Home Value

Please call, email or fill out our online contact form, and let us know how we can best serve your San Luis Obispo County and Los Osos CA real estate needs!  We look forward to speaking with you!

Rock View Realty is a full-service real estate brokerage located in beautiful Cayucos. We specialize in representing buyers and sellers of residential property all over California ‘s Central Coast. Our extensive knowledge of San Luis Obispo County neighborhoods allows us to guide our clients whether you are considering buying, selling, investing or renting. We offer a variety of comprehensive real estate services in the following San Luis Obispo County areas, but not limited to: 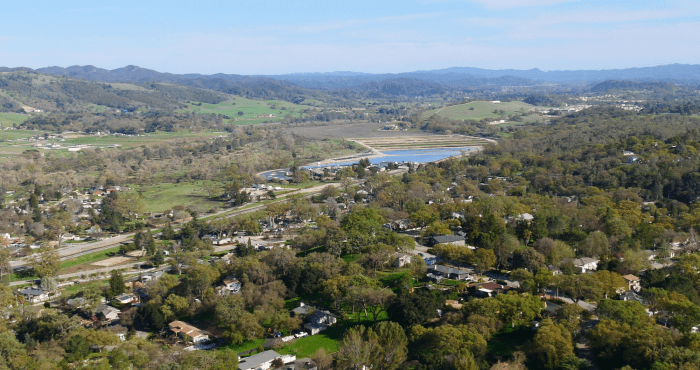 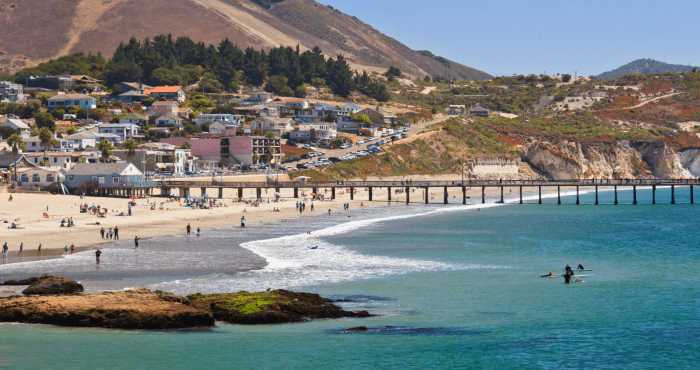 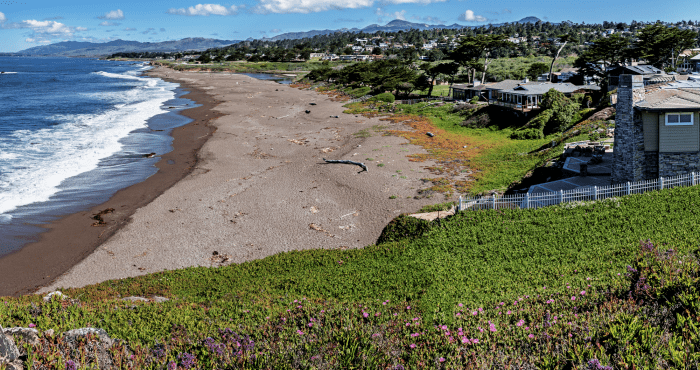 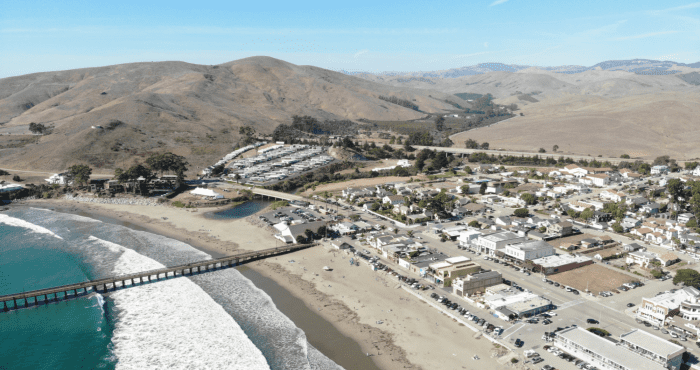 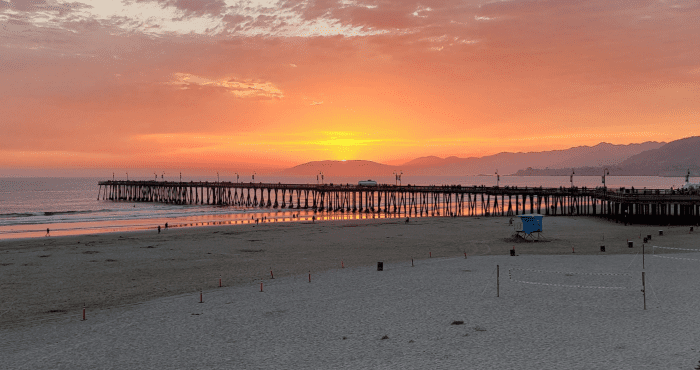 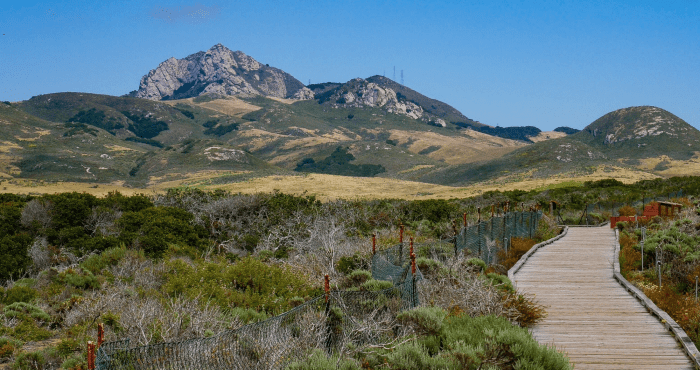 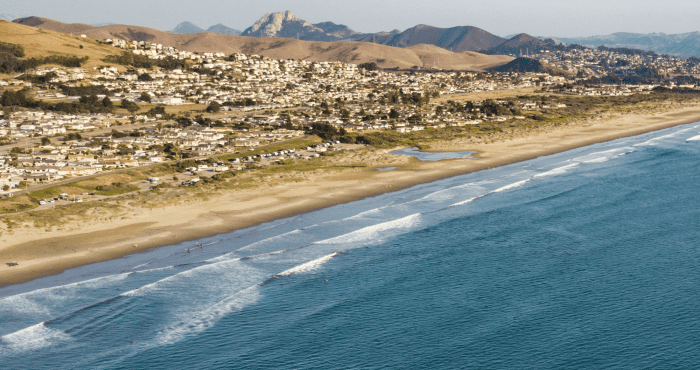 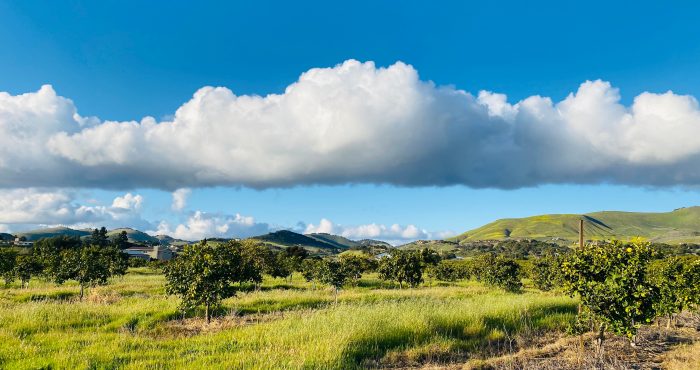 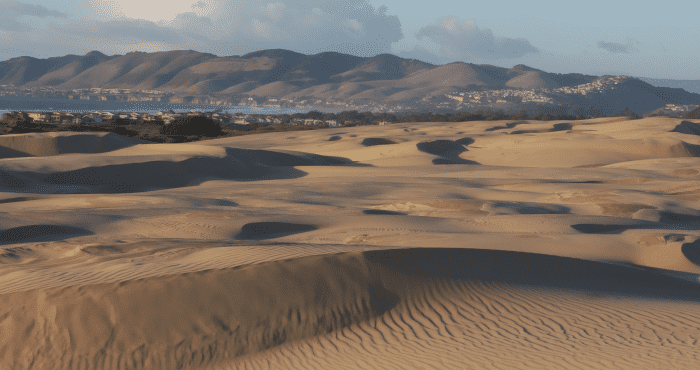 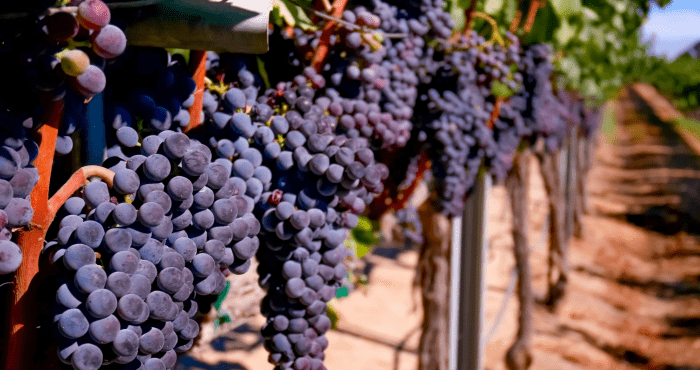 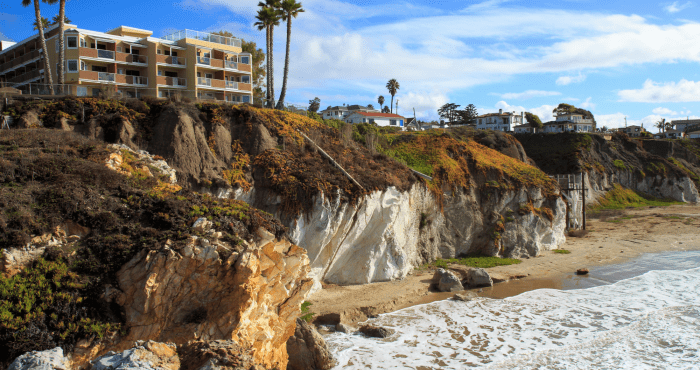 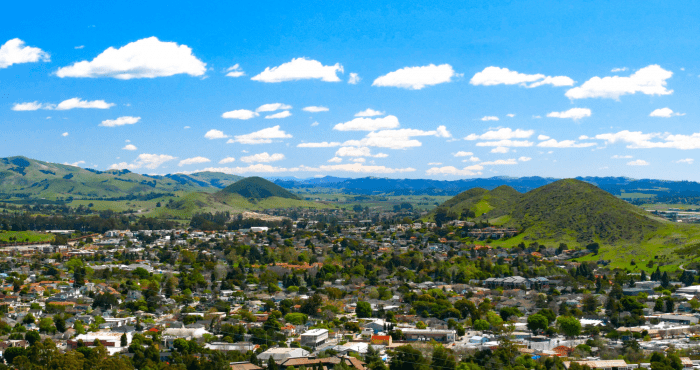 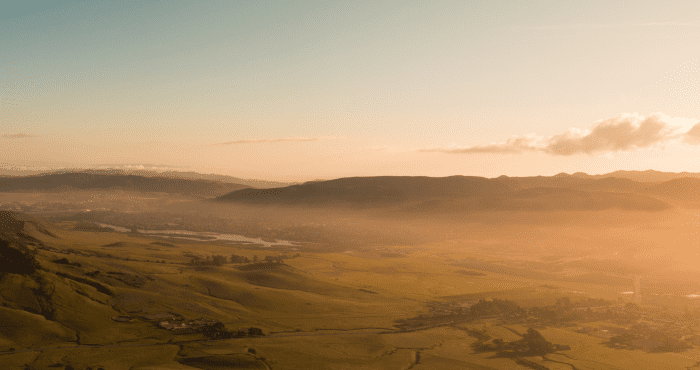 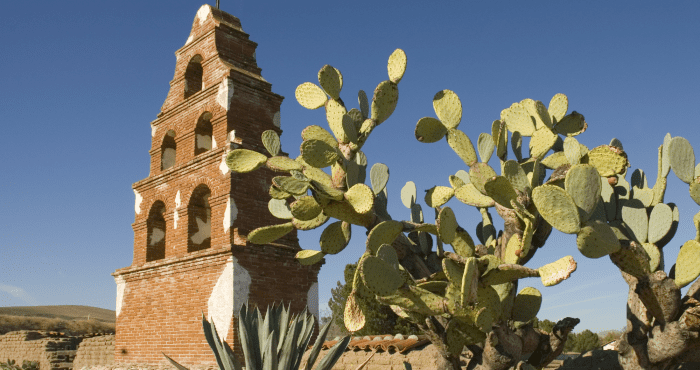 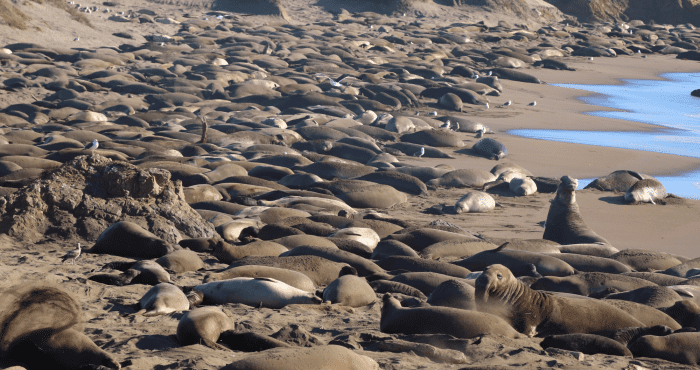 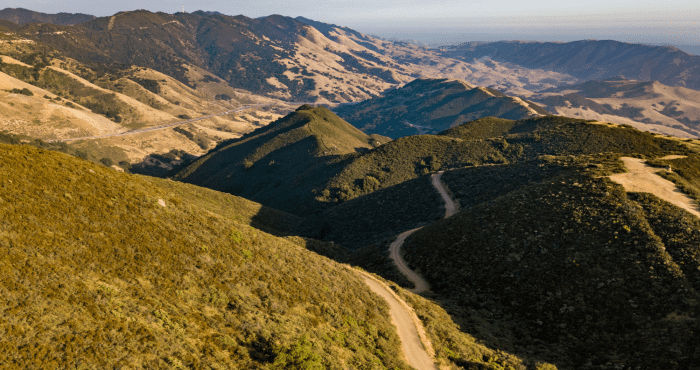 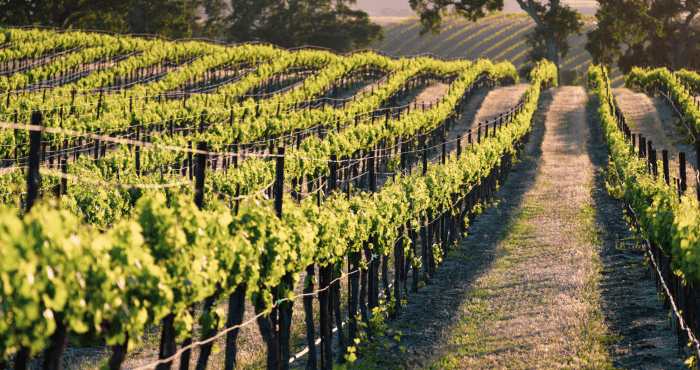 Want to Buy or Sell a Arroyo Grande Home? 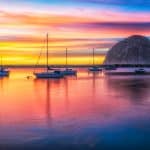 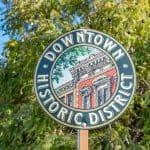